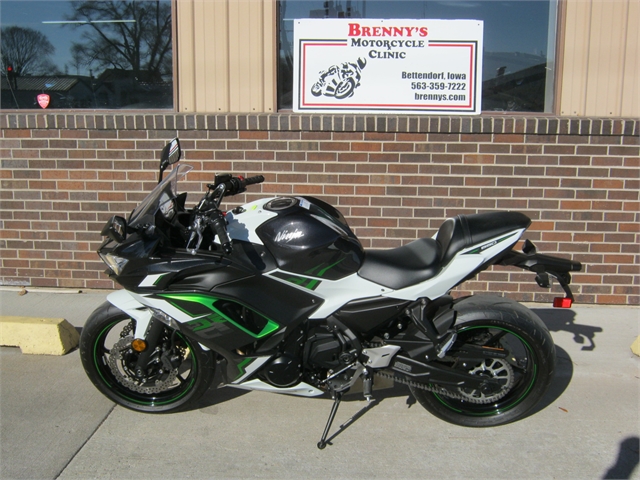 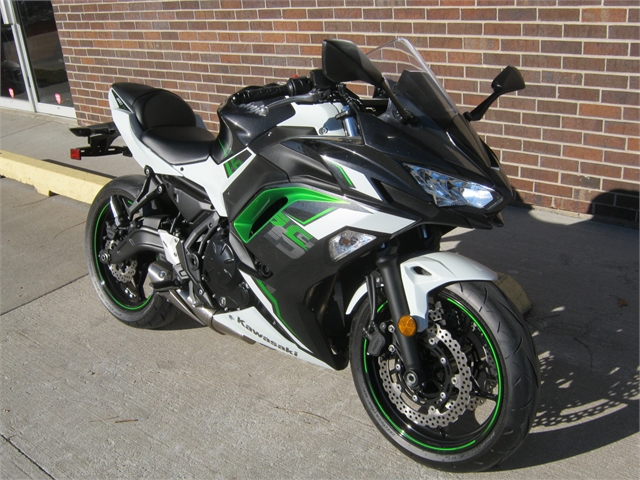 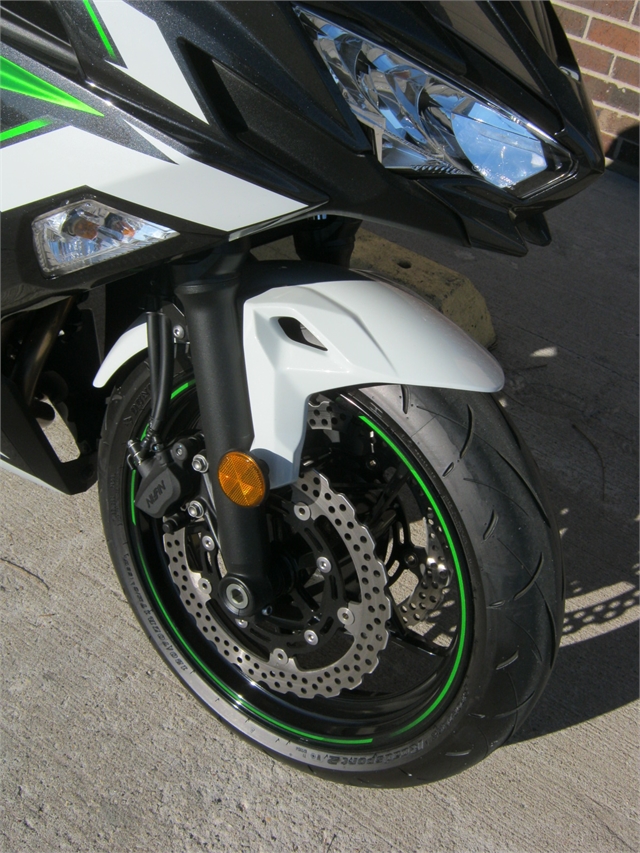 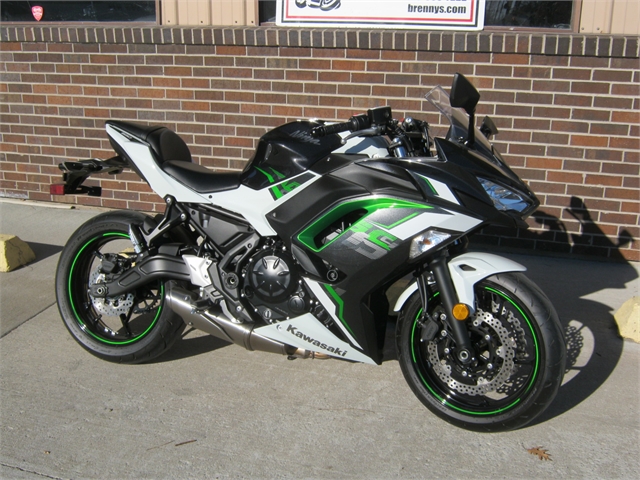 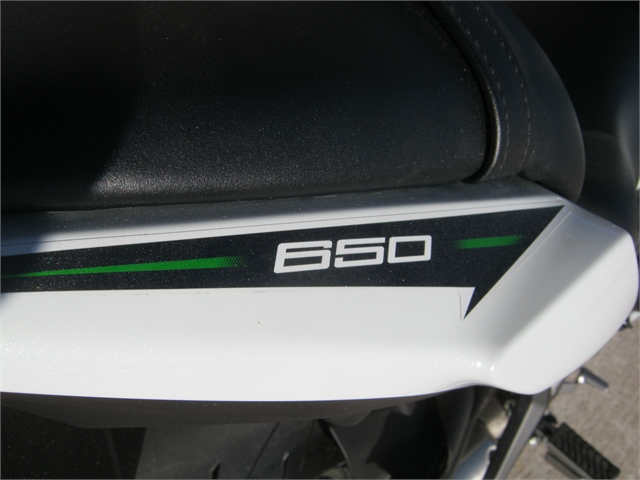 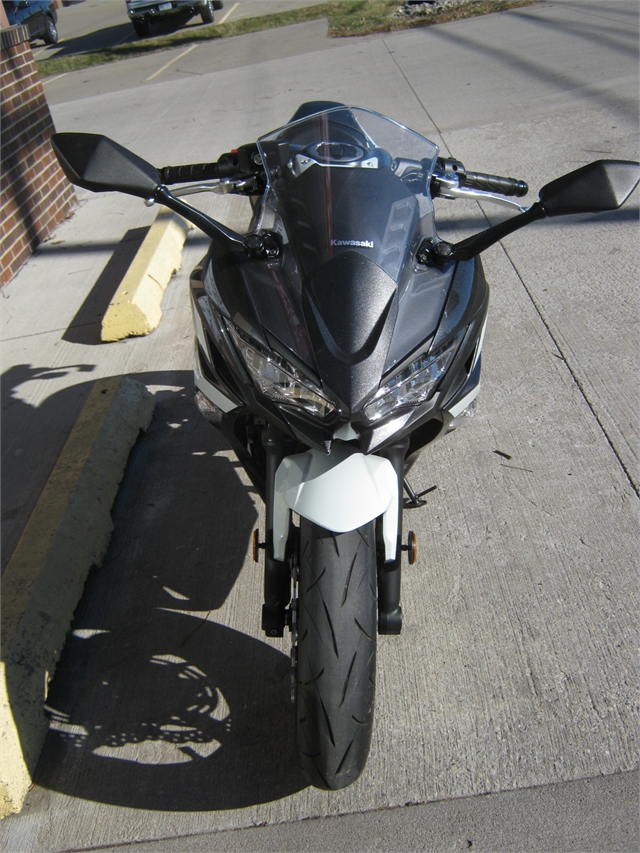 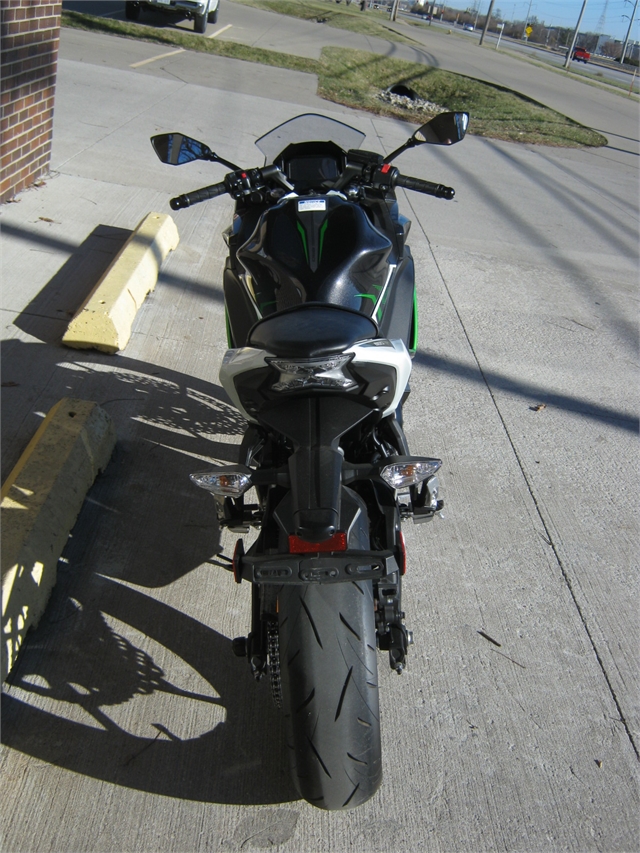 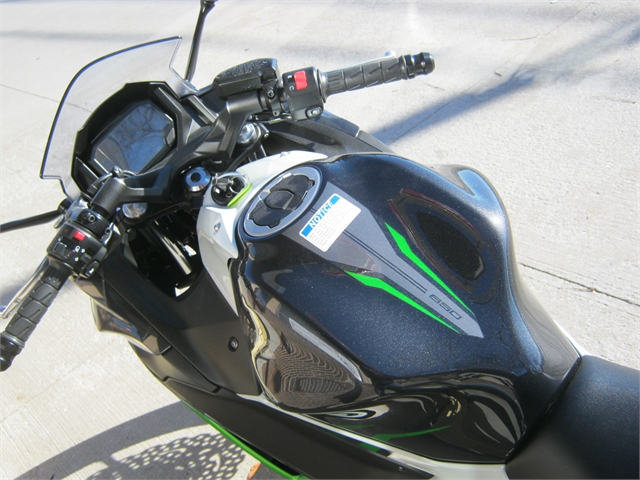 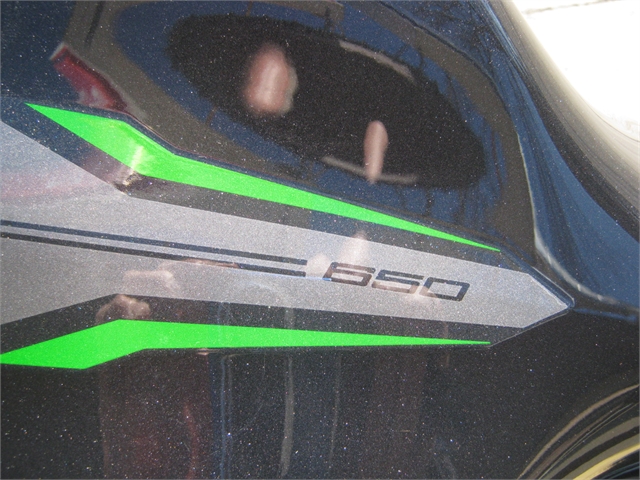 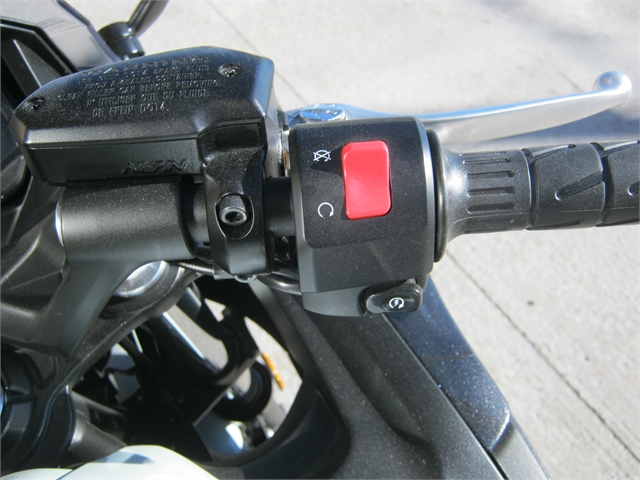 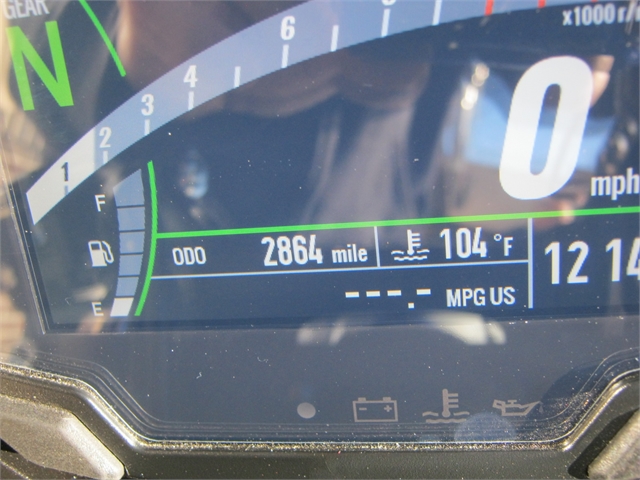 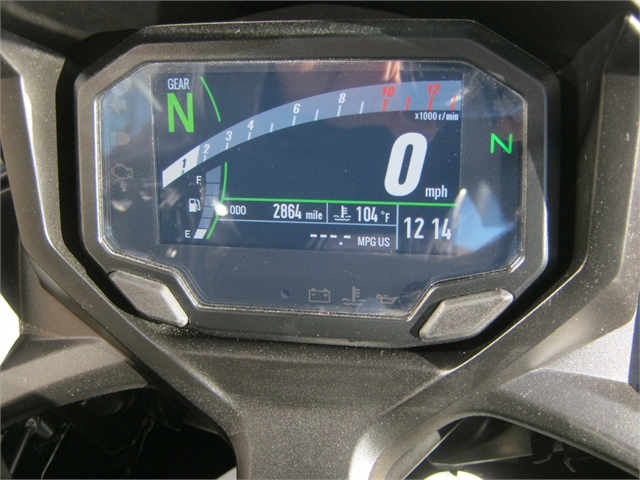 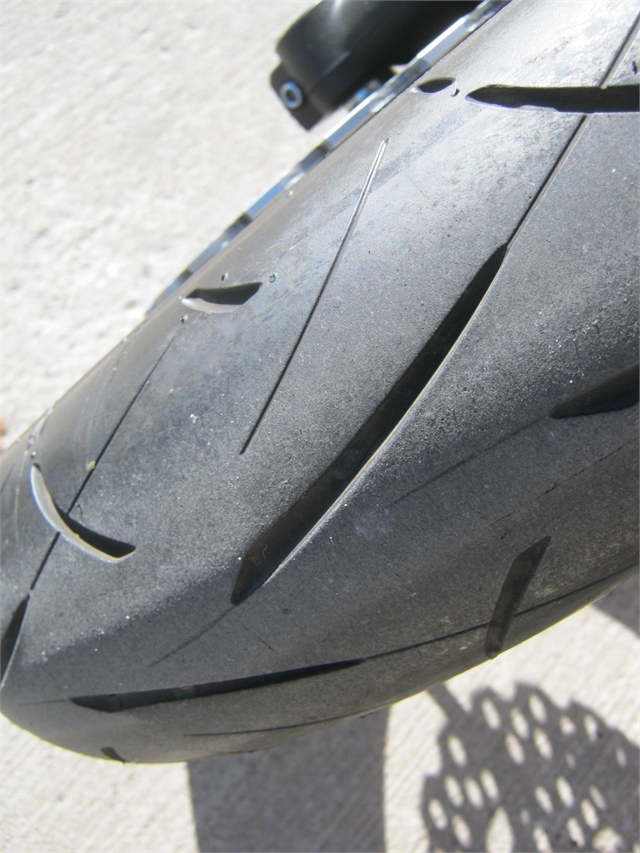 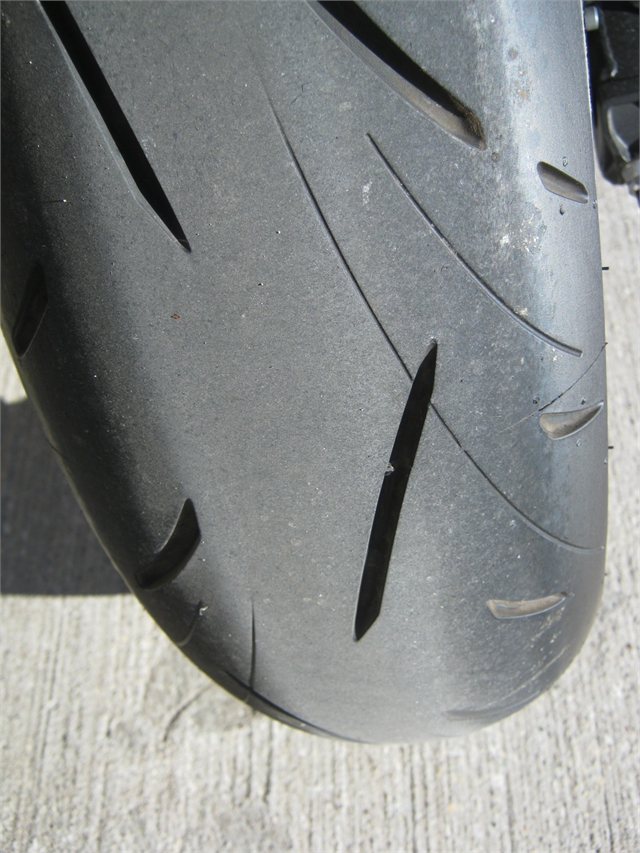 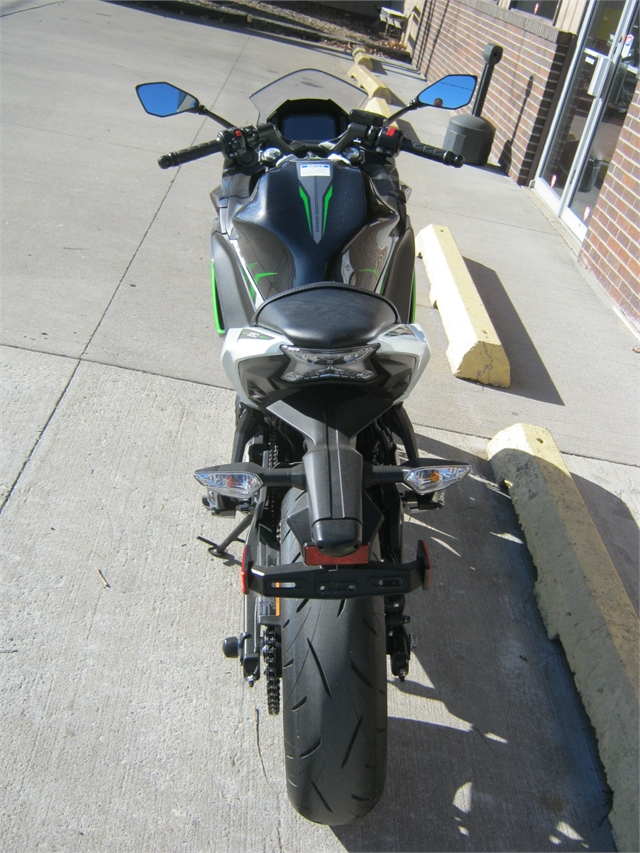 460 people have recently viewed it.
Description

1. Due to continued challenges across supplier networks as well as increasing logistics costs, product pricing, freight charges, specifications, and features are subject to change at any time without prior notice. Please confirm all information with your local dealership. 2. *Price, if shown, does not include government fees, taxes, dealer vehicle freight/preparation, dealer document preparation charges or any finance charges (if applicable). MSRP and/or final actual sales price will vary depending on options or accessories selected.