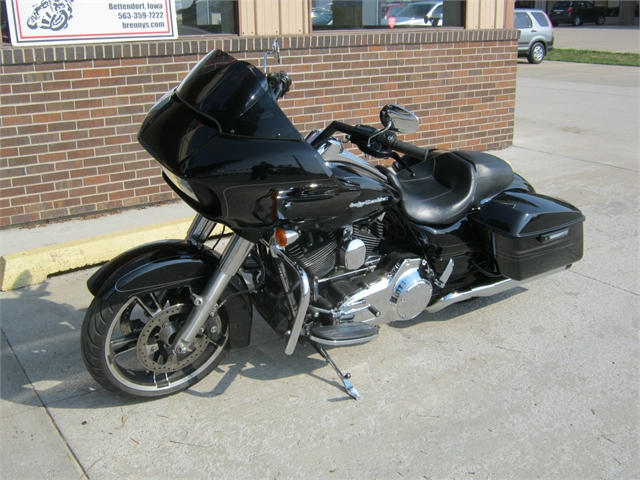 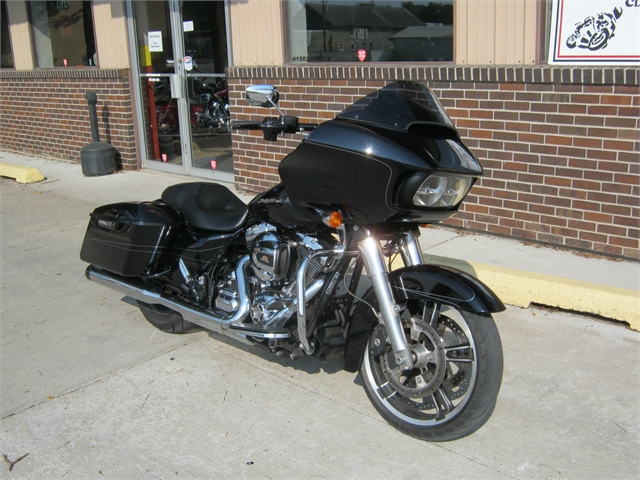 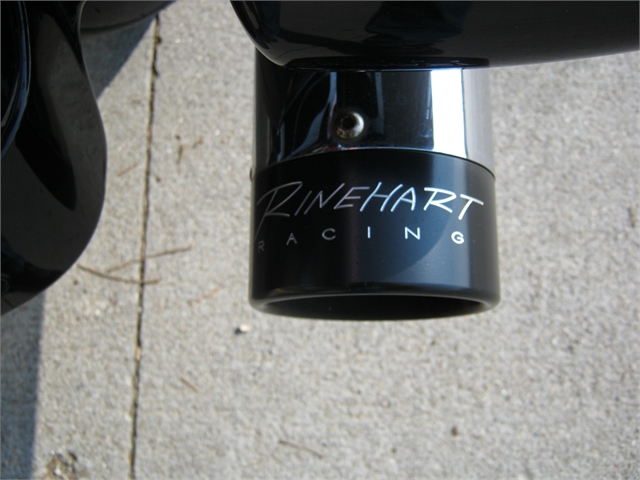 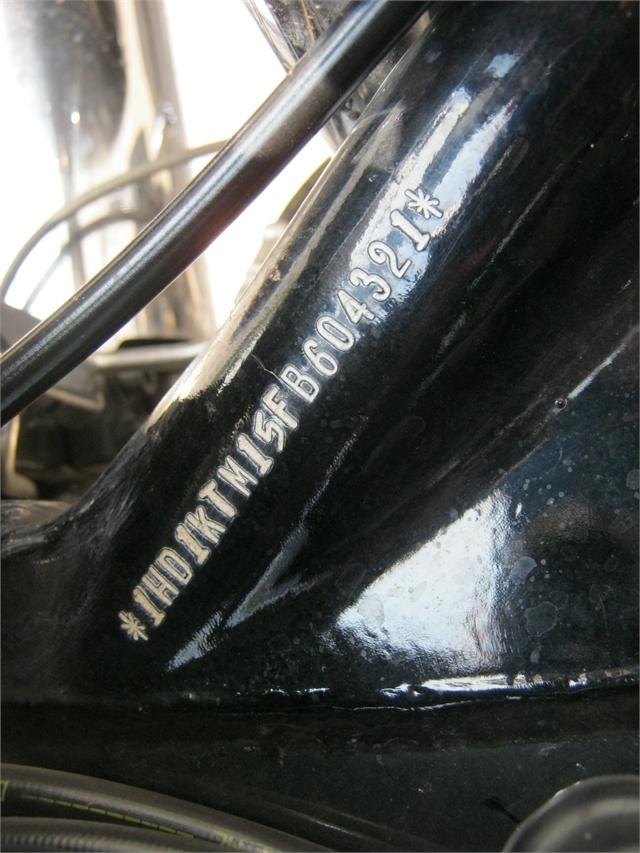 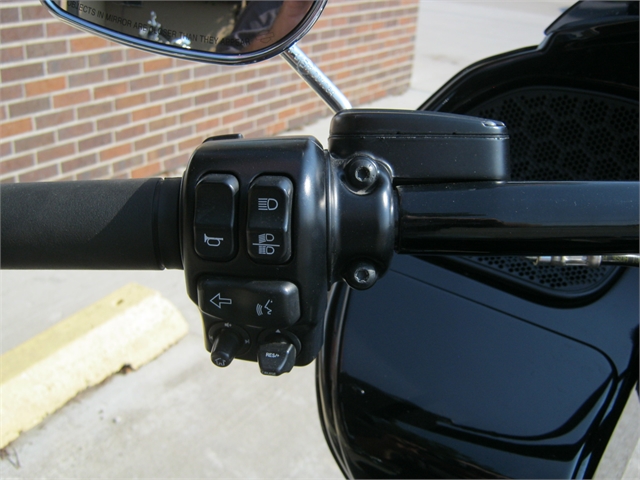 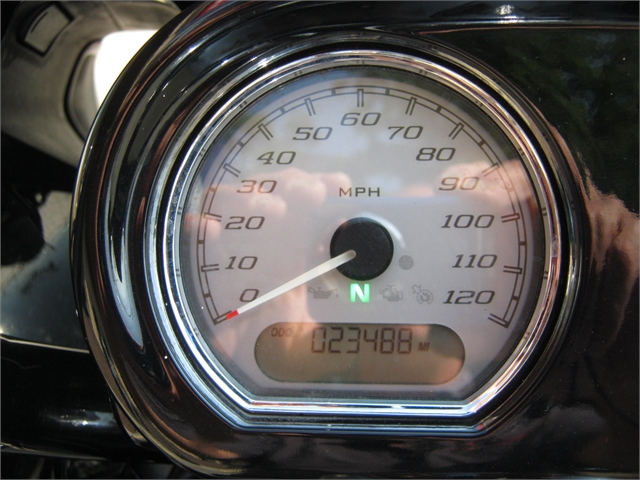 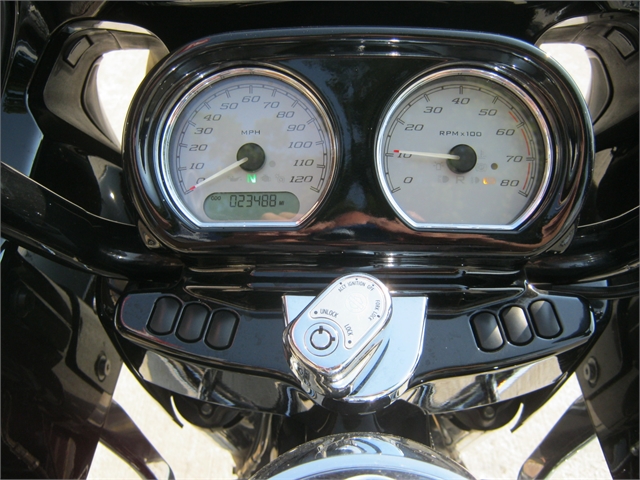 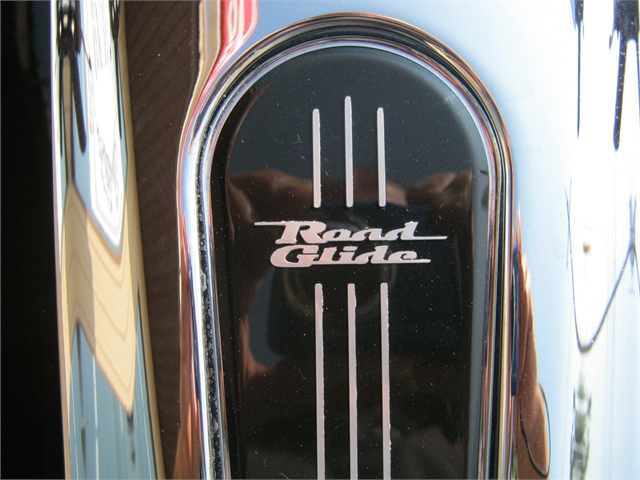 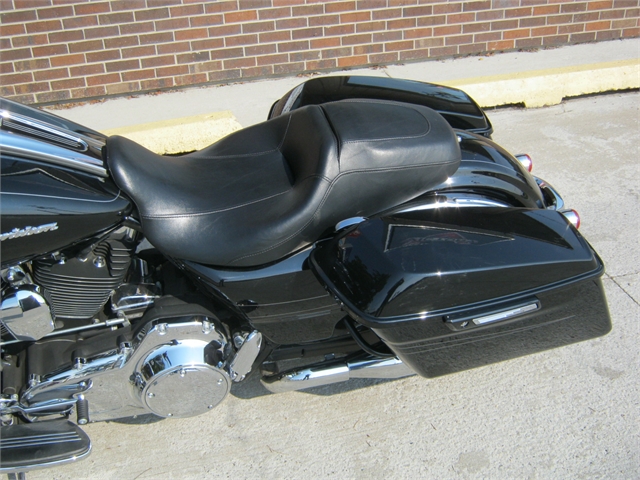 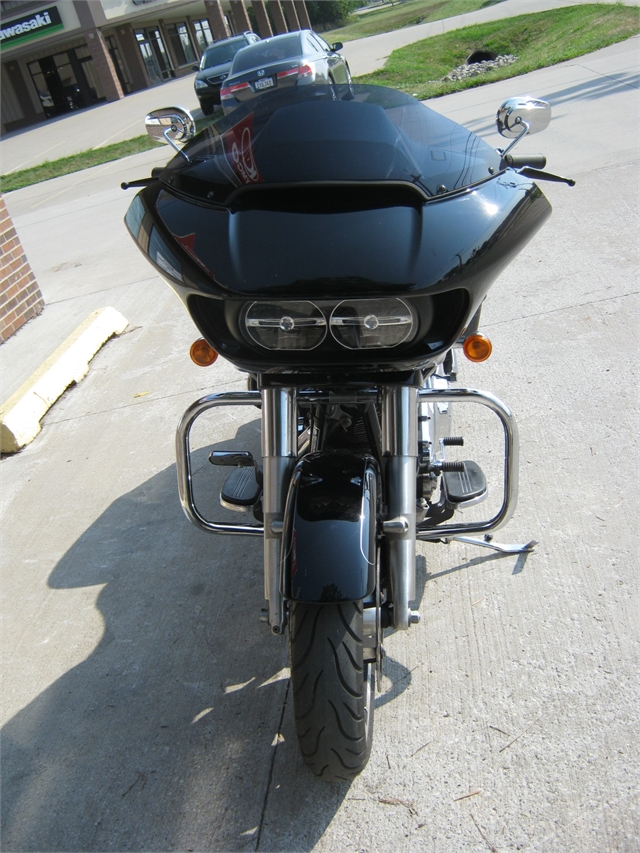 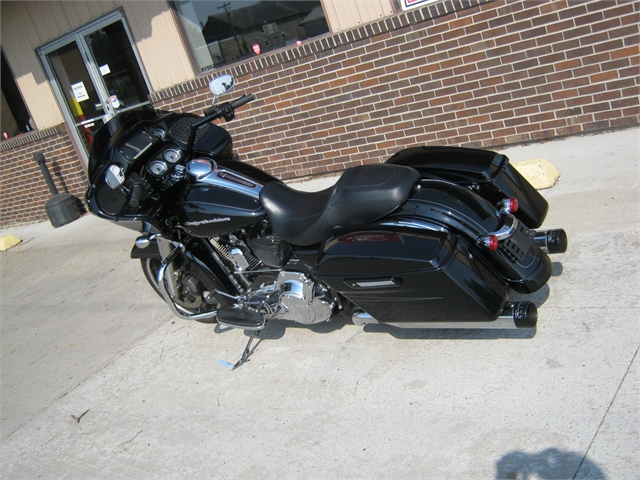 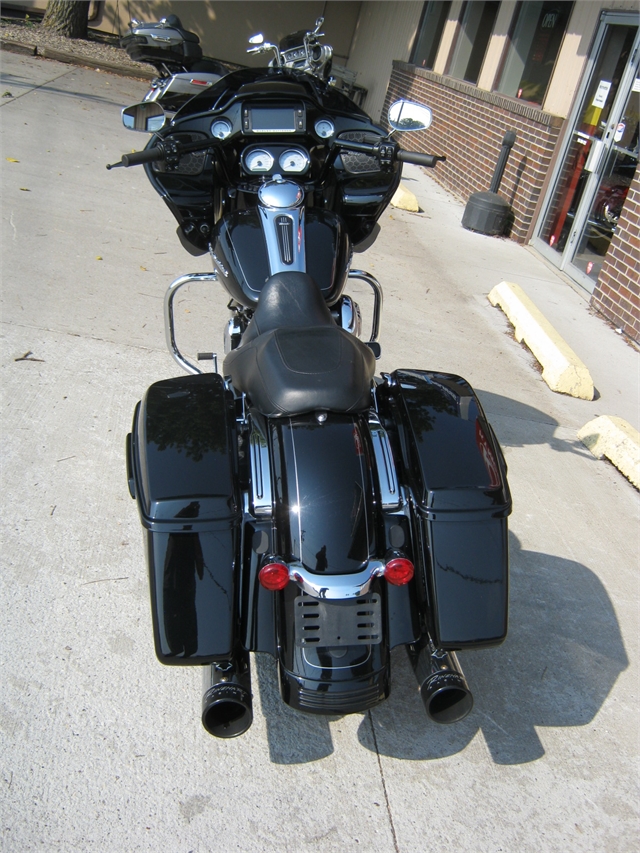 The 2015 Harley-Davidson Road Glide Special is a big-distance highway tourer with outstanding high-speed stability, low-speed maneuverability and aerodynamics.  This one is super clean!!

With its brutish bull nose and slammed rear end, it’s a confronting thing to behold. It’s affectionately referred to as T Rex because its model code name is FLTRXS.  But that big frame-mounted fairing has its uses.  It means that high-speed highway weaving caused by turbulence from trucks and vans does not happen because the fairing is divorced form the forks.  It also means there is less weight on the forks, so low-speed steering is light and relatively nimble for such a big beast.

The wind-tunnel-tested fairing also has three vents which direct smooth, cooling air toward the rider, while also preventing turbulence caused by a big fairing pushing the air aside at speed.

So you sit in a fresh bubble of smooth air so you can hear the superb audio system at highway speeds.

The vents can be closed when it rains, but if you leave them open, the rain doesn’t prick your face like needles. In fact, it feels soft and on a hot day, it’s quite refreshing.

Electronic cruise control, So nice to use,  It has no lag, and it has the ability to make minor adjustments very quickly.

Compared to the Std. Road Glide, the Road Glide Special adds the Boom! Box 6.5 with superb quality sound, GPS and touch screen.  The screen sits on top of the instruments, rather than below like on the Street Glide which makes it more visible.     It is the best sound system I have experienced on any bike. Not just loud, but clear. It also adds the added Reflex Linked Brakes with ABS, hand-adjustable low-profile shocks, and hand-applied pinstriping. It is ready to ride the open road or sporting around town!!  It has been fully serviced, and it is ready to ride!!

When it comes time to make a bike a Special, Harley-Davidson knows what to do.

1. Due to continued challenges across supplier networks as well as increasing logistics costs, product pricing, freight charges, specifications, and features are subject to change at any time without prior notice. Please confirm all information with your local dealership. 2. *Price, if shown, does not include government fees, taxes, dealer vehicle freight/preparation, dealer document preparation charges or any finance charges (if applicable). MSRP and/or final actual sales price will vary depending on options or accessories selected.

The ePrice for this 2015 Harley-Davidson Road Glide Special FLTRXS is only $0!