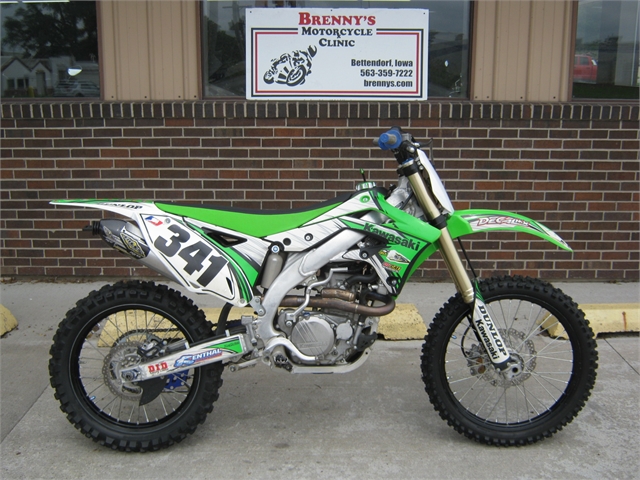 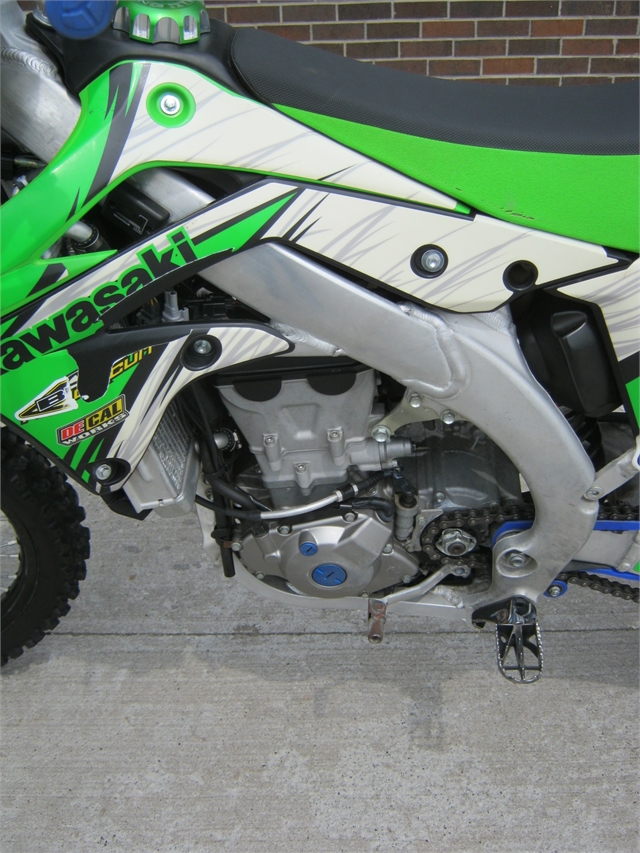 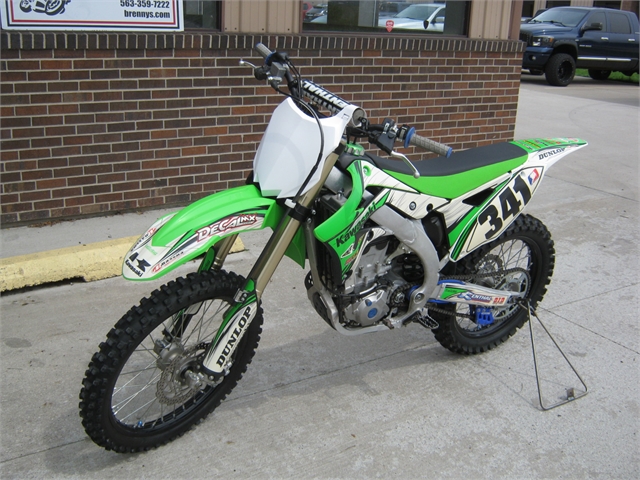 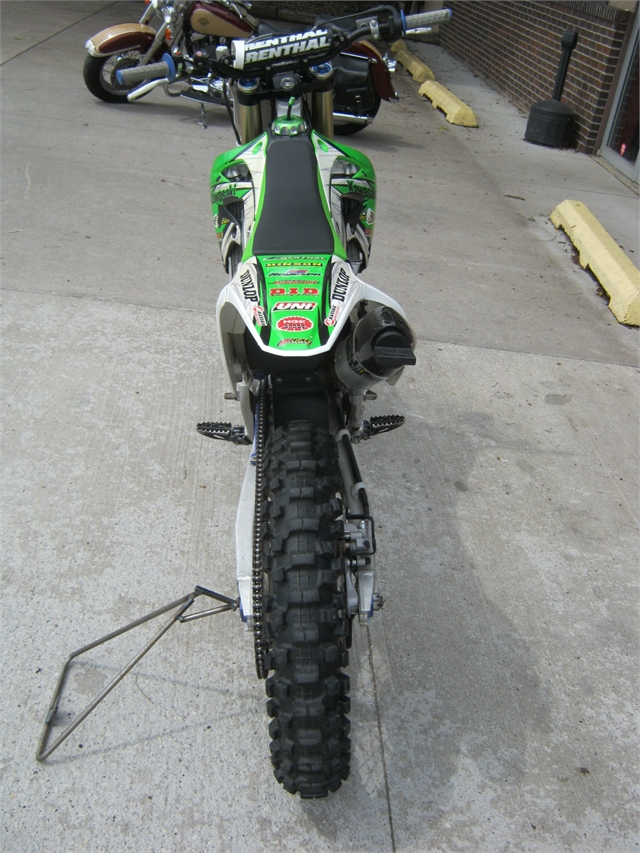 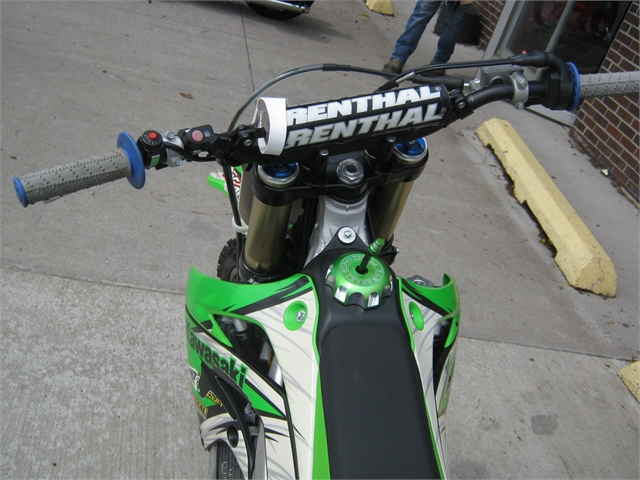 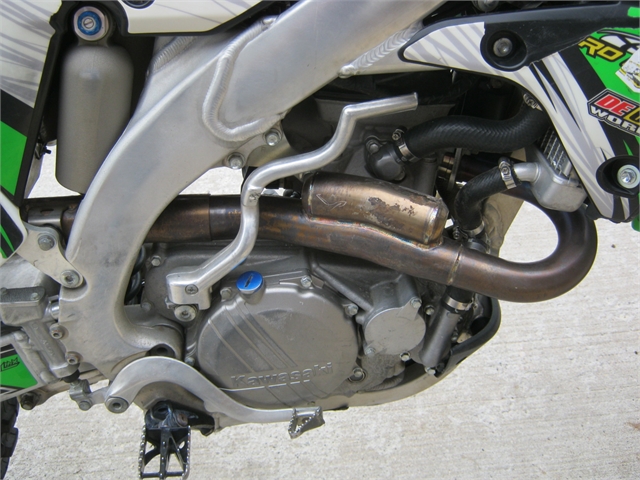 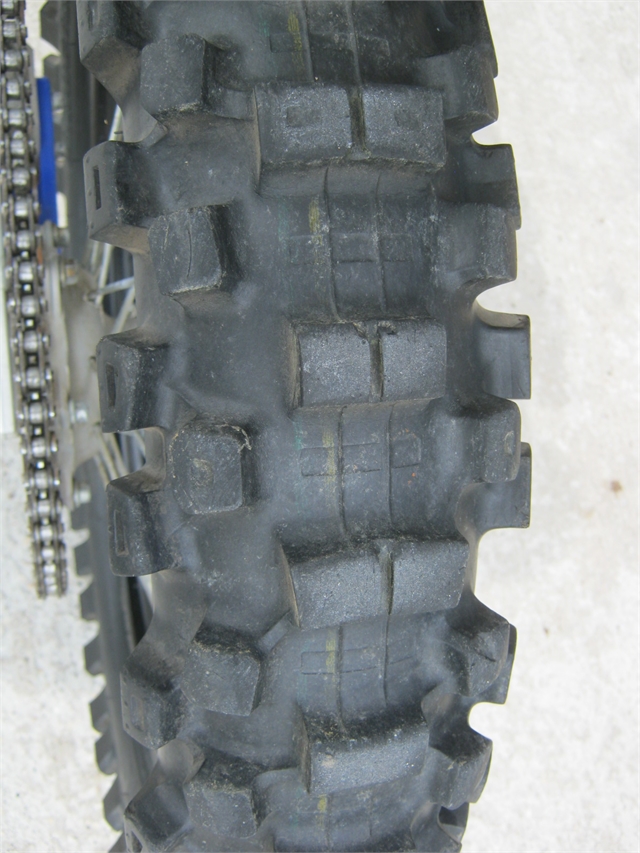 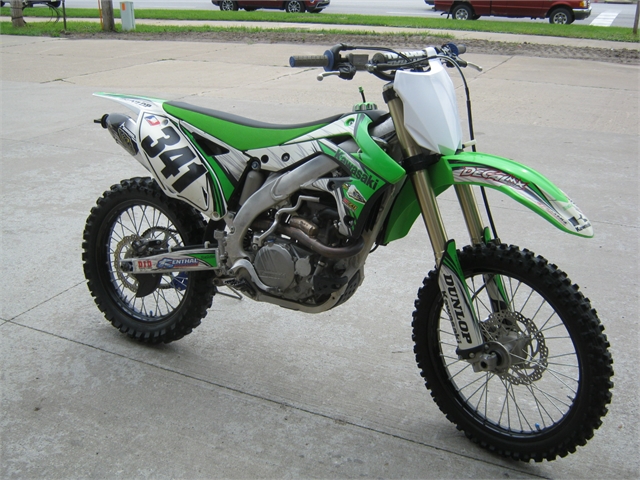 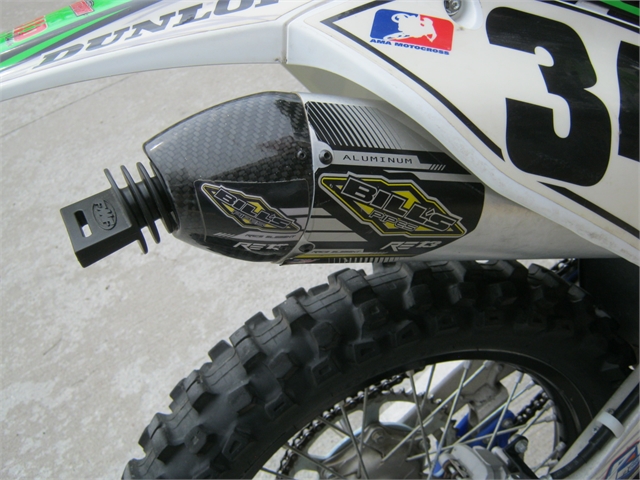 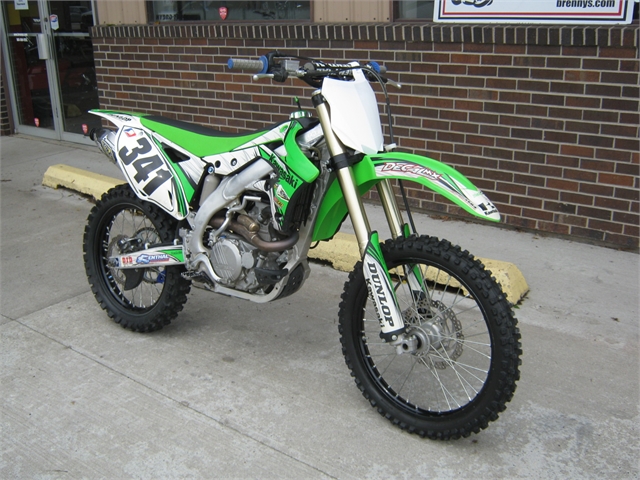 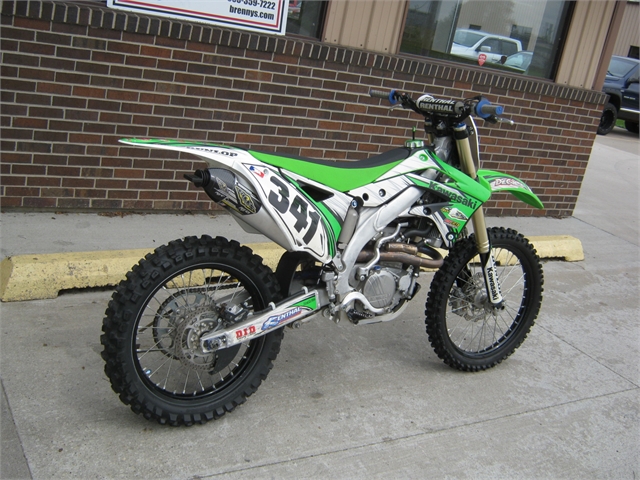 A: Pick your poison.

Stock map (green) . This was a good map and the choice of most Novice and Vet riders. It hit with a solid rush, but it wasn’t scary. Then, in the middle, it pulled strong and fast. It didn’t rev quickly, but it was easy to get back on the pipe if you dogged it out of the corner.

Mellow map (black) . Every test rider eschewed the mellow map. It was really hooked up and manageable through the midrange and was less likely to create wheelspin. It would be the perfect choice for ice racing or if they ever have an AMA National Linoleum Championship. Its worst trait was that it didn’t jump back up on the powerband very quickly.

Aggressive map (white) . In 2012, the aggressive map hit very hard and was amazingly powerful off the bottom.  For 2013 the aggressive map isn’t overbearing down low, but it revs quicker, gets on top of a gear quicker and pulls through the powerband faster.    You gotta love a bike that comes with three different powerbands, that can be changed in 30 seconds.

On the dyno, there were no perceptible horsepower differences between the stock and aggressive maps. The white and green plugs are all about the feel and the speed of the engine’s turnover. On the other hand, the mellow map gave up one horsepower everywhere in the powerband.

A: All the buzz revolves around the Kayaba Pneumatic Spring Forks (PSF). Replacing the steel coil springs with air means the PSF forks offer less friction, improved bottoming resistance, easier tuning and a 1.7-pound weight savings. The Kayaba air forks will set the world on fire, they are better than the Kayaba AOSS forks from the 2012 model year.   This one has been fully serviced, and it is ready to ride!!!